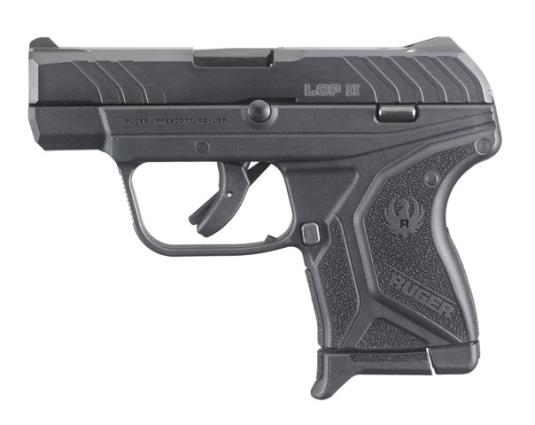 Ruger is a well-established brand in firearms and they are renowned throughout America for their quality firearms.

They have been around since 1949 and manufacture a variety of firearms including revolvers, pistols, rifles and shotguns.

However one of their most successful products ought to be the Ruger LCP pistol.

What are the best features of the Ruger LCP?

The Ruger LCP pistol was first manufactured some years back – in 2008 to be precise. Over time, the company has tried to improve upon the model and have been able to incorporate several improved features into the handgun. Some of the most important aspects of the Ruger LCP are as follows:

Please note thatif you are more comfortable using 9 mm ammunition then you should be looking at the Ruger LC9 S, which is the Ruger LCP 9mm model. This is more specifically a Ruger LCP 380 review.

What are the disadvantages of the Ruger LCP?

A Ruger LCP review wouldn’t be complete without pointing out the pros and cons of the pistol. So here you go! Let’s start with the negatives first:

This is especially true for people with hyperopia, which means that they cannot clearly see things which are close to them. Although this would mean that you pay extra for the laser, it does improve the user experience to a significant extent. 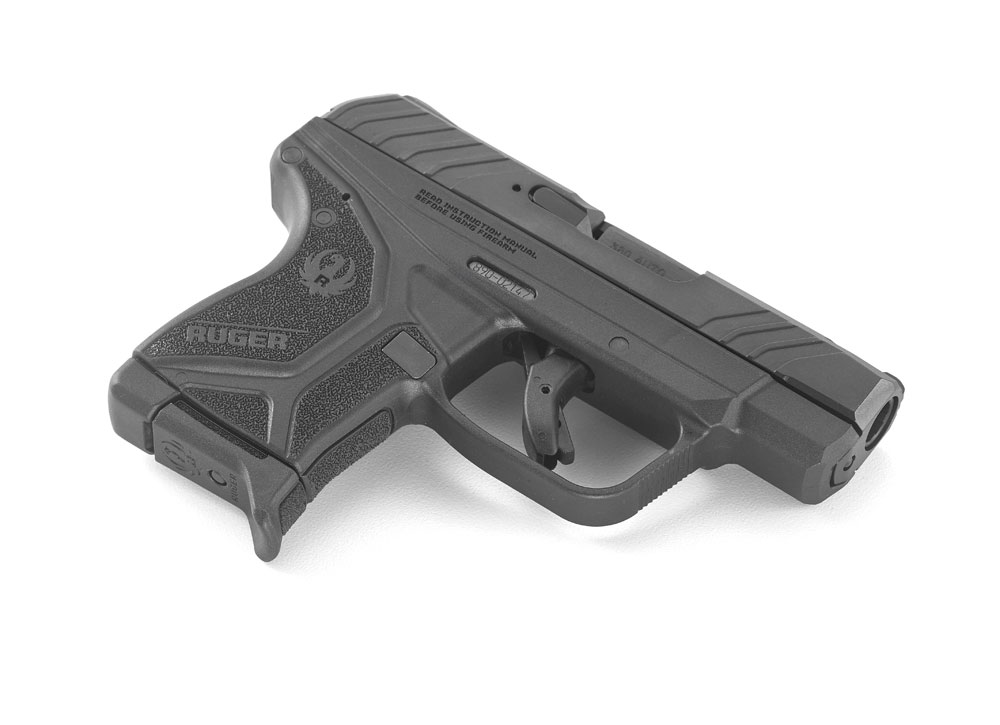 What are the advantages of the Ruger LCP 380?

Now let’s have a look at the positive side of the Ruger LCP:

Should you buy the Ruger LCP?

This is definitely a desirable trait in all handguns no doubt. In fact, one of my friends who uses this gun, suffers from mild carpel tunnel syndrome. And even she is happy with this gun and has no complaints about it!

Is the Ruger LCP for you?

The Ruger LCP is not a pistol that can be taken out on a hunt. It might also not be a firearm which can be used for recreational purposes at the range. It is also not a flashy pistol meant to be bragged about.

Rather, it is a handgun that is best suited for people who are keen on protecting themselves from everyday dangers and risks. While there are a few better pistols out there, there is no denying the fact that the Ruger LCP is nevertheless a force to reckon with.

Even if you already own other pistols, the Ruger LCP can be the ideal backup pistol. You can even carry along in your pocket for personal safety, especially if you are going to be out late or if you know that you might be travelling to an unsafe area. (A word of warning: If you have the habit of constantly putting your hands into your pockets, then you need to be careful with a gun in your pocket!)

If you are looking for a handy and matter-of-fact pistol which can be depended upon to do what is expected of it without ant jamming or other such malfunctions, then the Ruger LCP is the right choice for you. Many of my family members who own this pistol and are ardent fans of it. It is globally recognized as a good quality pistol.

Pistols are not limited to only the police (or criminals for that matter). America is one of the world’s biggest markets for handguns. Owning a gun is a very personal choice – one which many might not agree with. Nevertheless one must admit that many feel reassured about their personal safety when they have this pistol on their person.

Once you get a Ruger LCP, it is advisable to first practice shooting a lot with it on the range, just to get the hang of it and to become confident with it. This is a must-do especially if you are an amateur shooter and if this is your first handgun. Also it is essential that you maintain your pistol properly if you want it to be durable. Properly cleaning and caring for your pistol is important if you want it to be as good as new.

Further always remember to stow away your pistol in a safe and secure place when not in use in order to avoid any unfortunate incidents.

Never let anyone who hasn’t had proper training in firearms handle the pistol. Children should always be supervised when a pistol is in the picture. Always keep an eye on them and never leave them unmonitored even for a minute around a pistol.