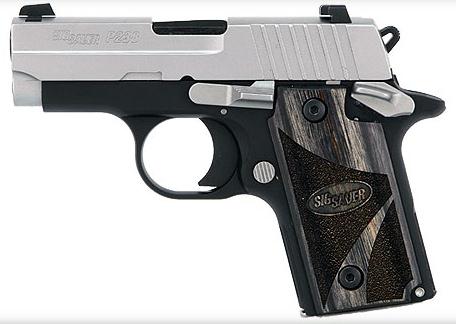 There are a number of options available for anyone on the lookout for a good handgun pistol.

The Sig Sauer brand stands out best from among the rest. It is a smart choice of weapon that people opt for.

The brand is known for using the best material and designs while manufacturing these precision filled handguns that are functionally superior.

This brand of firearms is used for commercial as well as law enforcement purposes.  Statistics also show that these firearms are used quite extensively by the US law enforcement agencies. These weapons are suitable for self-defense purpose, target shooting as well as a concealed carry class weapon.

The Sig Sauer handguns are new generation handguns which have the finest and most advanced technological advancements incorporated in them.

The firearm pistols are unique with exceptional features. Especially the Sig Sauer 9mm pistols, which are micro-compact. These firearms are quality products that work great as personal defense ammunition.

The best three Sig Sauer 9mm pistols are as follows:

The specifications of each model are mentioned in the table below.

Sig Sauer 9mm handguns are also reasonably priced for the quality that they deliver. The Sig Sauer prices are the best in the market.

Here is a look at the best Sig Sauer 9mm pistols – 2016 and their product description. 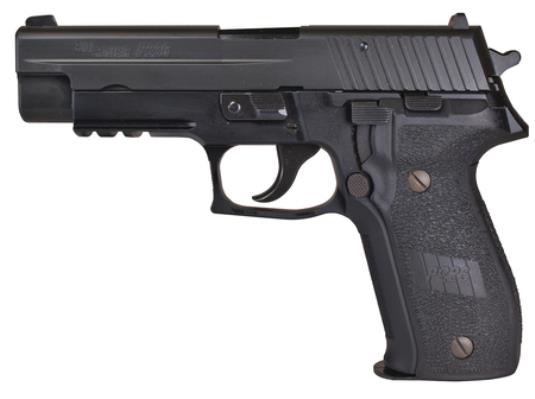 The Sig Sauer P226 pistols have earned a name by setting top standards against which all other handguns are measured.  These pistols are the choice of many law enforcement agencies all over the country.

This pistol uses the locked breech short recoil system. The Sig Sauer P226 locks the barrel into the slide without a locking lug. This is a full sized fighting gun that is fast with a great grip.

The Sig Sauer P238 is an extremely right choice as a concealed carry weapon. Due its size and correct fit, for many the decision of which firearms to carry is easily made. It is one among the best concealable firearms. It is a single action firearm of .380 caliber.

This pistol fires only with the hammer in the rear and cocked position. It is lightweight and delivers accuracy and reliability with a great level of performance. 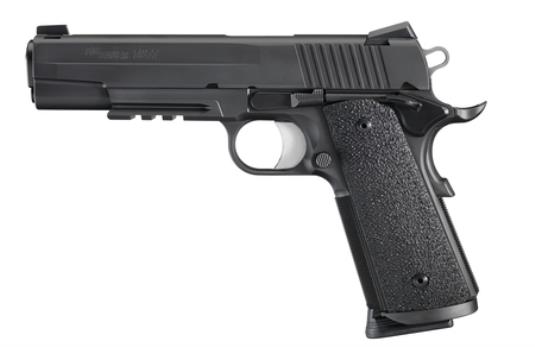 It also ensures that slide doesn’t move when the handgun is holstered. The trigger is locked by the grip safety until depressed about half way. This handgun is quite impressive and worth the price. It is a great allround gun.

All in all, the Sig Sauer 9mm pistols are very accurate, impressive and reliable. Each model has its own plus points that make them suitable to the end user. The Sig Sauer P238 pistol, being extremely lightweight and small, is the choice for those who have small hands and want to carry a concealed carry weapon.

When it comes to the Sig Sauer P226 pistols, they are the ultimate choice for law enforcement agencies, due to the dependability factor as well as the exceptional design features. The Sig Sauer 1911 Tactical Operations pistol still remains an iconic gun that people want to own.